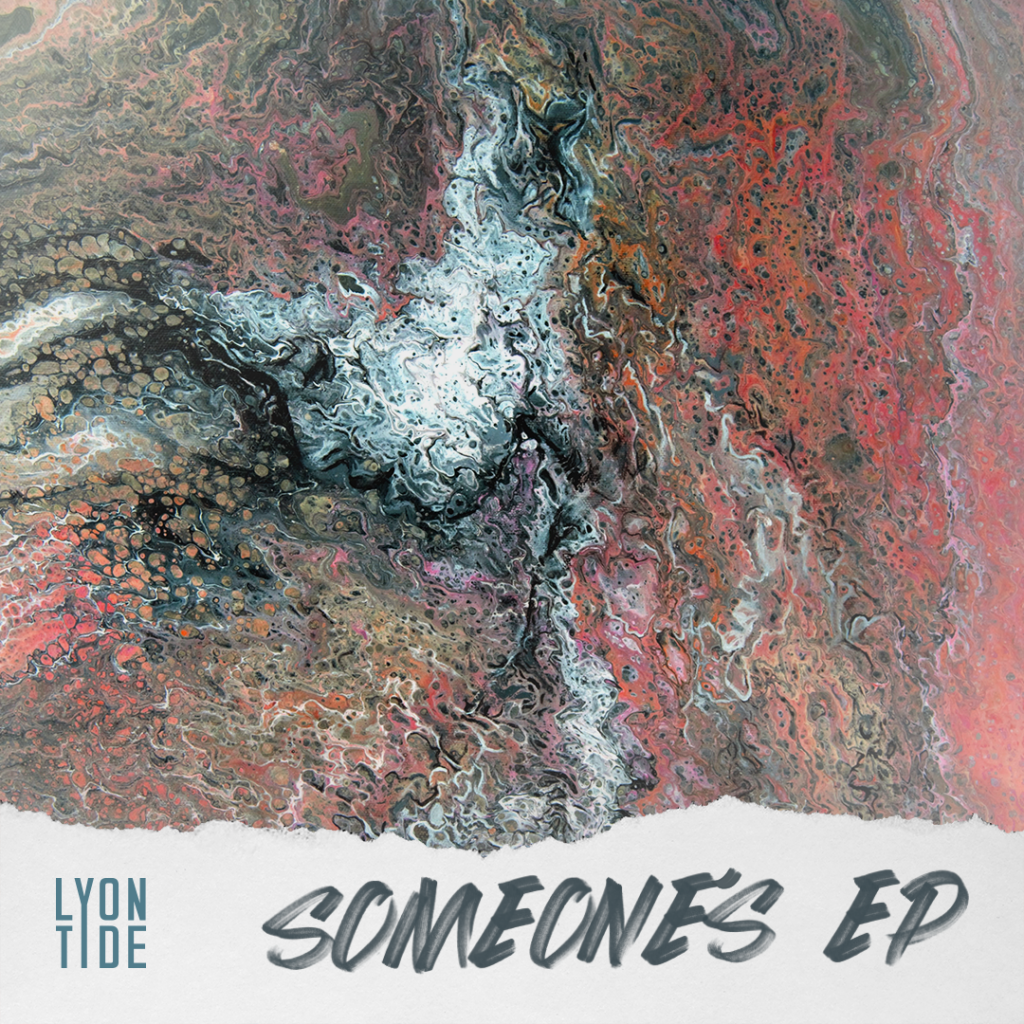 The band have the makings of becoming a major player and it won’t be long until their sound spreads across the UK and beyond.
Touching lyrics and captivating synths.
All round awesome tracks.
You really have a natural inclination toward electro-pop-inspired sound.

Someone’s EP is the last release from the Beginnings Of Ends era which hosts variant versions of the two singles; Someone and Science alongside a brand new original track, ‘Ode To Scarlet’, and two remixes of our debut releases, ‘Closure’ and ‘Blind’.