Giorgio Moroder and Erasure fans will love this!
Touching lyrics and captivating synths.
An all round awesome track.
You really have a natural inclination toward electro-pop-inspired sound.
Really nice retro feel with solid vocal melodies.

So, Blind is kind of a sequel to Closure in a way; while Closure explores the emotions and mindset after coming out of a long term relationship, Blind explores the post break-up realization that maybe you did have a good thing going but were too blind to see it.

It’s the “What if?” or “If only?” mental process we go through after a person is no longer around and what we should have / could have done to save it. That said, it’s not as melancholic as Closure, it’s a lot more energetic and electro-rock-pop, it’s The Godfather Part II sequel that was supposedly better than the original — we hope everyone feels the same way. 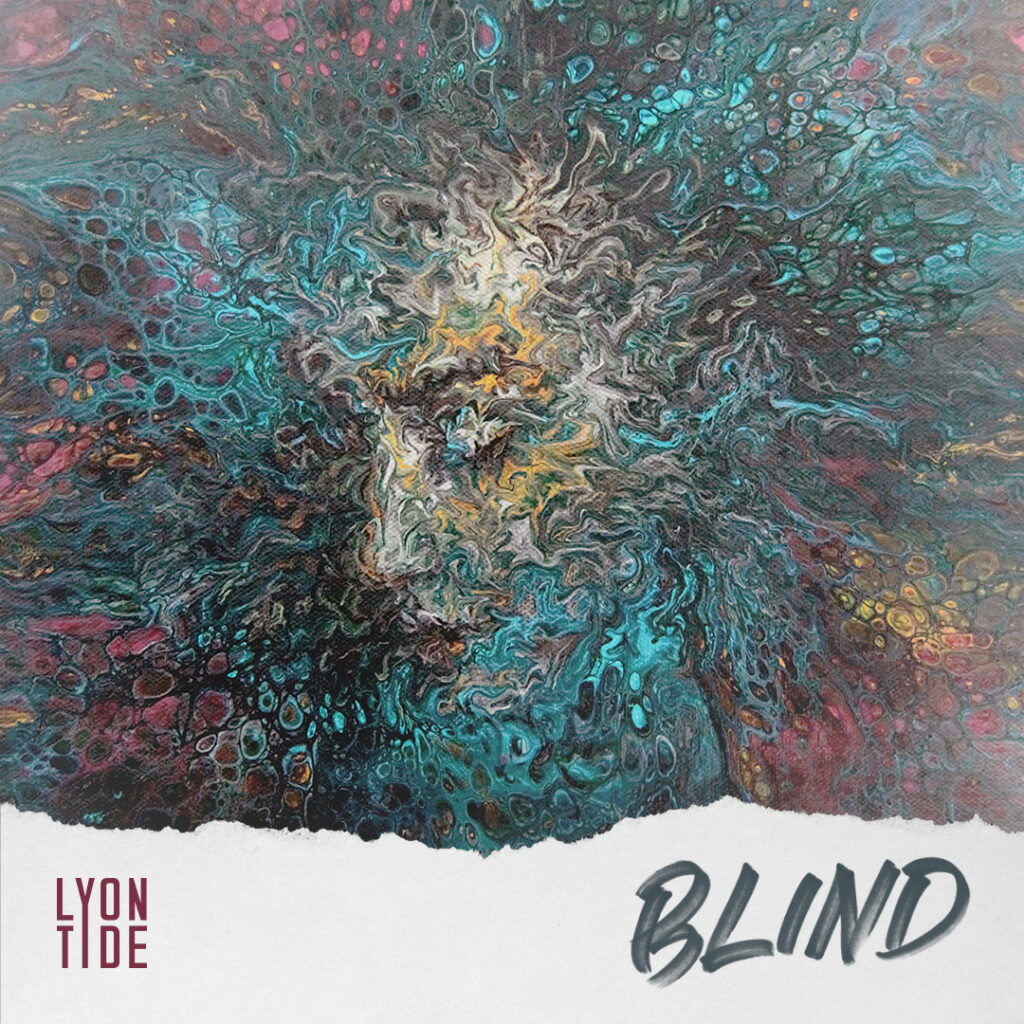